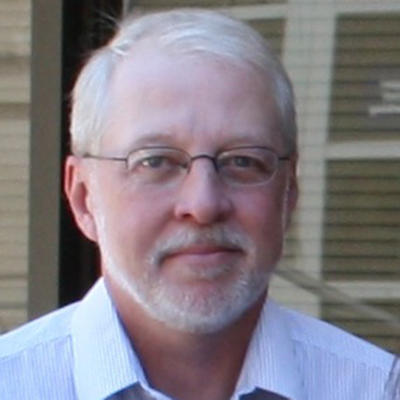 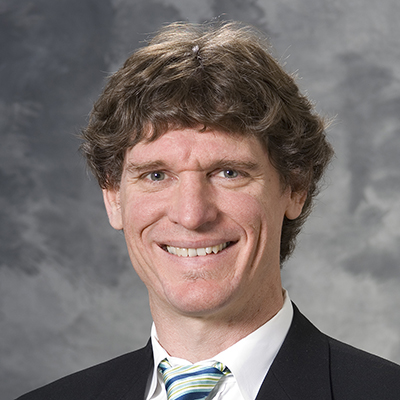 Professor and Chair of Surgery
University of Wisconsin

Tobacco, alcohol and human papillomaviruses (HPVs) are known causes of head and neck cancer (HNC) in humans. These cancers are associated with specific sets of mutations in cellular genes. In this project, we will develop mouse models that allow us to examine the importance of common gene mutations in driving HNC carcinogenesis, test their relevance as therapeutic targets and define biomarkers that predict disease outcome and response to therapies.

Smoking and alcohol abuse have long been recognized as major risk factors for head and neck cancer (HNC). However, in the last two decades another etiological factor for HNC has emerged—high-risk human papillomaviruses (HPVs). These viruses, particularly HPV16, are now associated with 65 percent of oropharyngeal carcinoma. HPV-positive HNC appears to be a distinct disease from HPV-negative HNC at multiple levels. Patients with HPV-negative HNC tend to be older and have a history of substantial alcohol and tobacco abuse. Conversely, patients with HPV-positive HNC tend to be younger and have distinct risk factors, including a high number of sexual partners, early age of first sexual encounter and a history of sexually transmitted infections. HPV-negative HNC patients have a much worse prognosis than do those with HPV-positive HNCs, which is somewhat paradoxical because HPV-positive HNC patients often are more likely to present with nodal-positive disease. At the molecular level, HPV-positive and HPV-negative HNCs are also quite distinct diseases. This is based upon gene expression profiling studies by us and others. These molecular differences are consistent with the premise that in HPV-positive HNC, potent viral oncogenes are principally responsible for the development of the cancers. Despite the clear differences between HPV-positive HNC and HPV-negative HNC, many patients with these two diseases are treated exactly the same, principally with cisplatin and high doses of radiation, both of which are associated with significant short- and long-term side effects for the HNC patient. A better understanding of the molecular differences between HPV-positive and HPV-negative HNC could provide a context for developing therapeutic strategies more specifically geared toward each cancer type.

Recent exome studies have defined the mutational profiles of more than 100 human HNCs. In those cancers that were not associated with HPVs the number of genes frequently found mutated was substantially higher than in HPV-positive HNCs. Nevertheless, these mutated genes are limited in number, making it feasible to use suitable genetically engineered mouse (GEM) models to determine which of these genes are true drivers of HNC. In this project, we will make use of our prior expertise in developing mouse models for human cancers to identify mutations that drive these cancers, identify potential therapeutic targets for treating these cancers, identify biomarkers that are predictive of disease severity and response to therapy in human HNCs and establish new mouse models for tobacco-induced HNCs.

The first major focus of this project is to use genetically engineered mice to define what genes/pathways, when mutated, drive the development of HNC. This will shed light on new targets for therapeutic intervention, particularly for HNC patients who smoke and have the worst prognoses. We will initially focus our attention on three cellular genes/pathways: p53, p16 and Notch. All of these are postulated to act as tumor suppressors in HNC. We will also look at activating mutations in PI3K pathway recently identified as potentially contributing to HPV-positive HNC. The second focus is to utilize these mouse models to identify therapeutic targets for new modes of clinical intervention. The third focus of this project is to interrogate human HNCs to identify biomarkers defined in our mouse models that are predictive of severity of disease and response to therapy in human patients.