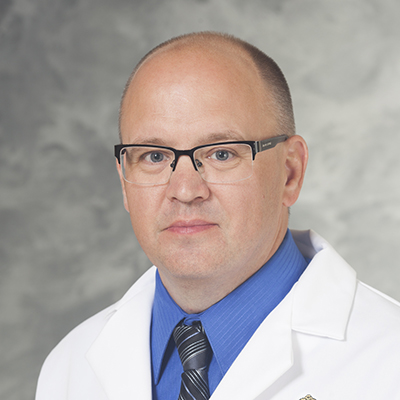 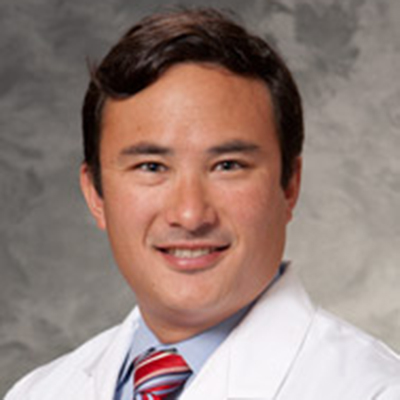 The only approved molecular targeting agent in the treatment of Head and Neck Cancer (HNC) is cetuximab (CTX), an antibody directed against the epidermal growth factor receptor (EGFR). The vast majority of patients are either intrinsically resistant or acquire resistance to this promising agent. We have identified the receptor tyrosine kinase AXL as a major driver of cetuximab resistance. We will investigate how AXL mediates resistance, whether AXL blockade can re-sensitize resistant tumors and if AXL can serve as a biomarker to predict cetuximab resistance in HNC.

Fig. 1. Targeting AXL Overcomes CTXR. A) Tumors resistant to CTX overexpress AXL (a). Inhibition of EGFR blocks signals to proliferation and survival (b). AXL activates the SFKs (c), which in turn play a role in activating HER3 mediating therapeutic resistance (d) and maintaining proliferative and survival signals (e). B) Collectively, blocking EGFR (a) and AXL (b) leads to decreased SFK (c) and HER3 (d) activity and blocks all signals tilting the balance to cell death.

Head and Neck Squamous Cell Carcinoma (HNSCC) is the sixth most common cancer worldwide with more 600,000 new cases diagnosed annually. In the United States alone, there are approximately 56,000 newly diagnosed HNSCC patients each year with more than 12,000 associated deaths. Treatment for HNSCC patients includes surgery, radiation and chemotherapy in various combinations. Cure rates have improved only marginally over the last 30 years. The most promising new drug advance has been the 2006 FDA approval of cetuximab (CTX), a monoclonal antibody against the epidermal growth factor receptor (EGFR) in the treatment of HNSCC. Addition of CTX to standard radiation improves absolute survival rates for newly diagnosed HNSCC patients by approximately 10 percent and is also valuable in the metastatic/recurrent setting where approximately 36 percent of patients experience response to CTX based combination therapy (vs. 20 percent to standard therapy). Although CTX offers a significant advance for many patients with HNSCC, nearly two-thirds of EGFR expressing patients do not respond to CTX-based therapy. Virtually all patients who initially respond, eventually become refractory to CTX. Intrinsic and acquired resistance to CTX is therefore a significant clinical problem in the treatment of HNSCC.

To identify drivers of CTX resistance (CTXR) in HNSCC, our lab has utilized HNSCC human tumor specimens, patient-derived xenografts (PDXs) and a series of acquired and intrinsically resistant in vitro and in vivo model systems. Investigation of these models to isolate molecular mechanisms of CTXR has generated several significant findings:

We therefore hypothesize that AXL plays an important role in HNSCC pathogenesis and resistance to CTX and that AXL mediates resistance by activating the HER3/PI3K/Akt axis via SFKs. Therefore, targeting AXL has the potential to inhibit HER3/PI3K/AKT signaling and re-sensitize tumors to CTX therapy (Fig. 1). To test this hypothesis we propose the following aims: